A person who is a Temporary Protected Status (“TPS”) recipient is now able to adjust status.

In Ramirez v. Brown, No. 14-35633, slip op., (9th Cir. Mar. 31, 2017), the Ninth Circuit Court dealt with the issue of whether a TPS recipient is in lawful nonimmigrant status and therefore be eligible to adjust status.  The plaintiff, Mr. Ramirez, in the Ramirez v. Brown case is from the country of El Salvador.  Mr. Ramirez entered the United States without inspection, but in 2001 he obtained TPS.   Mr. Ramirez never left the United States and eventually married a United States Citizen.  His wife petitioned for him to become a green card holder, but the immigration agency denied his adjustment of status application.   Mr. Ramirez took his case to the Federal Courts where he received a favorable decision.

The Ninth Circuit in Ramirez v. Brown gave several reasons why a TPS recipient can adjust status, but the main reason was because they interpret the language in INA § 244(f)(4) to mean that for purposes of adjustment of status a person with TPS is in lawful status as a nonimmigrant.  The Ninth Circuit Court found the language in INA § 244(f)(4) to be clear and unambiguous.  To be in lawful status as a nonimmigrant is a requirement that is needed to adjust status under INA § 245(a).  Thus, a person with TPS can obtain a green card while in the United States.

By: Attorney Marino A. Branes Jr.

Marino A. Branes Jr. is licensed to practice in Immigration Law.  His practice is limited to Immigration and Nationality Law.  This article does not provide legal advice but it is instead used for general information.   This article also does not predict the outcome of any legal matter.  Each case is different and you should consult with an experienced immigration attorney.  The article also does not create or invite an attorney-client relationship. Please visit Mr. Branes’s website at www.braneslaw.com 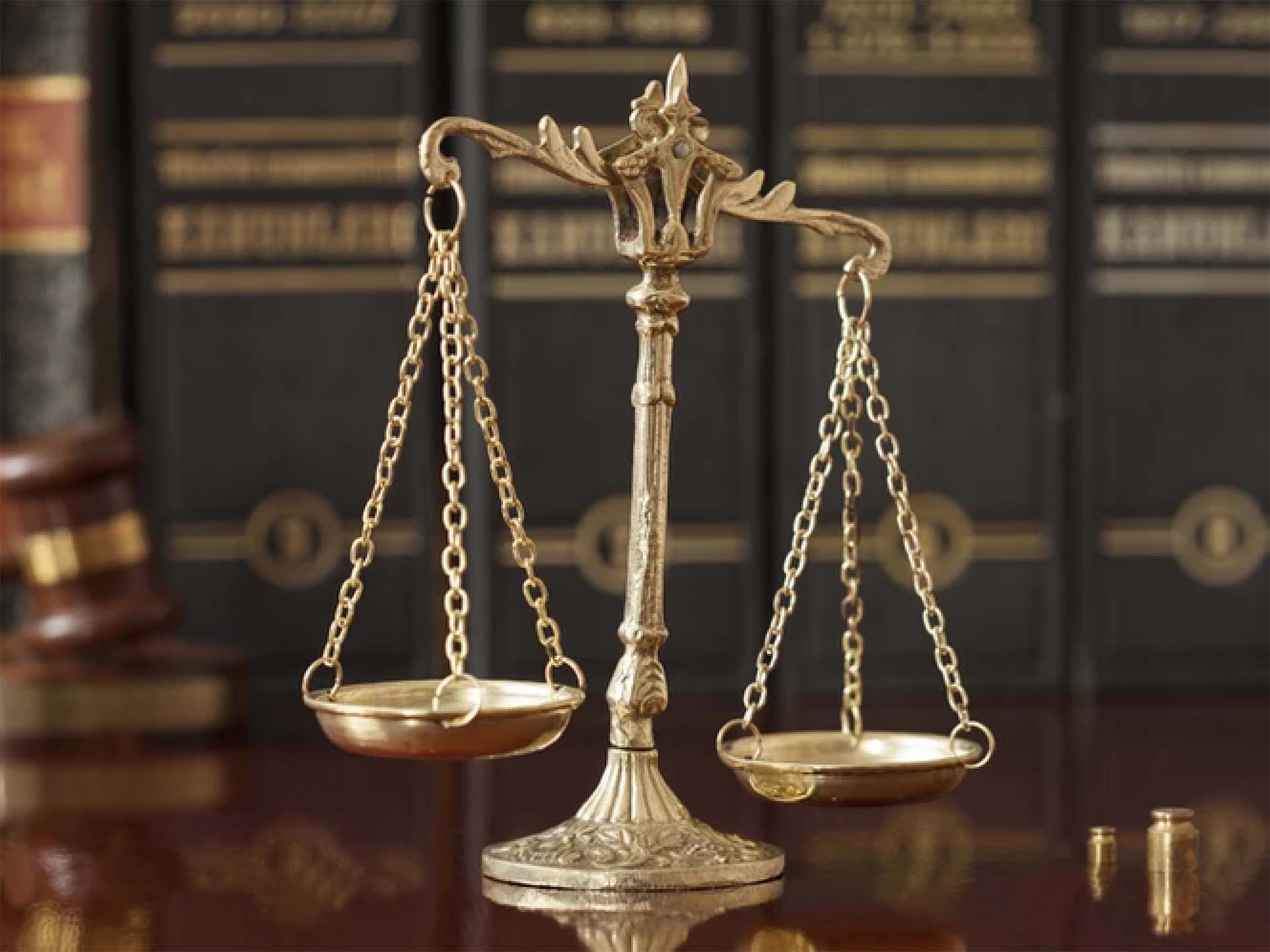