Our objective is to make sure that each person who walks into the office knows all the options available to succeed with their immigration case.  The Branes Law Group, A Professional Corporation, is skilled in many aspects of Immigration and Nationality law and is pleased to assist all types of immigrants, whether placed in removal proceedings or filing an employment-based immigrant petition. 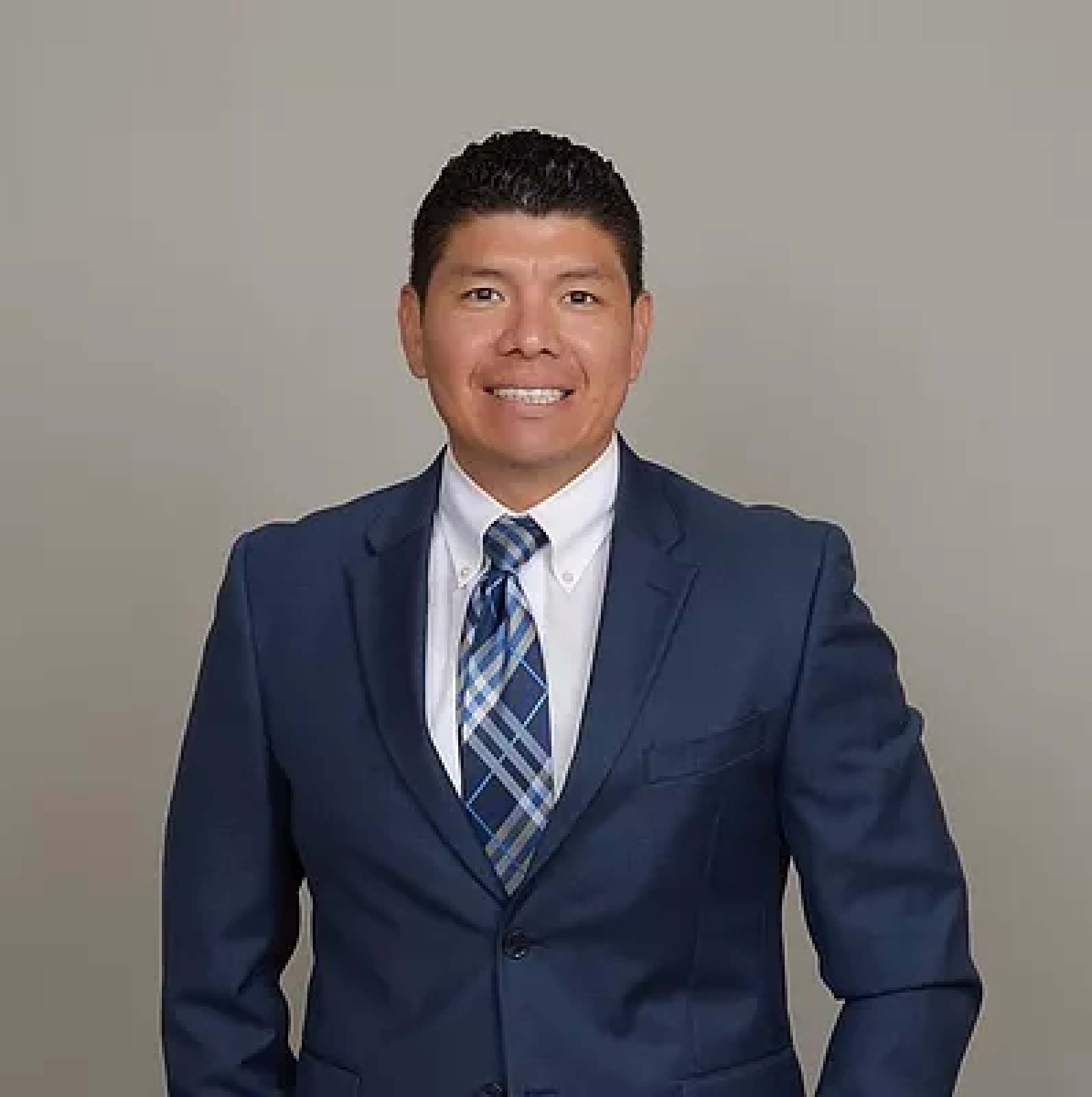 The Branes Law Group, A Professional Corporation believes that uniting families and keeping them together is essential for the success of our communities, whether in the United States or abroad. We also believe that globalization and bridging the needs of businesses from all over the world is key.  As such, the firm is committed to delivering effective representation of our clients' needs.

Marino A. Branes Jr. is an attorney committed to Immigration and Nationality law. Mr. Branes earned his Bachelor of Arts degree in political science and international relations at the University of California San Diego, and studied law at Chicago-Kent College of Law, where he earned his Juris Doctor.

After completing his education, Mr. Branes worked in Chicago, Illinois, where he was successful in obtaining relief for immigrants in removal proceedings. While in Chicago, Mr. Branes also helped many families with family-based petitions, and interned for the National Immigrant Justice Center based in Chicago, where he assisted many detained immigrants with their cases.

Mr. Branes has also worked at the Catholic Charities of Dallas as a legal fellow for Justice Americorps. While there, he represented unaccompanied children at the Dallas Immigration Court, providing pro-bono services to children who traveled to the United States without their parents.  Most of the children that Mr. Branes represented had left their homes due to violence and were reuniting with their family members in the United States.

Mr. Branes has served his communities in a number of ways over the years, including volunteering for a human rights organization and as a US Marine. Mr. Branes spent a year in the country of Peru working for a human rights Non-Government-Organization, called Paz Y Esperanza (Peace and Hope), where he advocated for the rights of women, indigenous peoples, and victims of violence. Mr. Branes also served in the United States Marine Corps, and served in Operation Enduring Freedom. 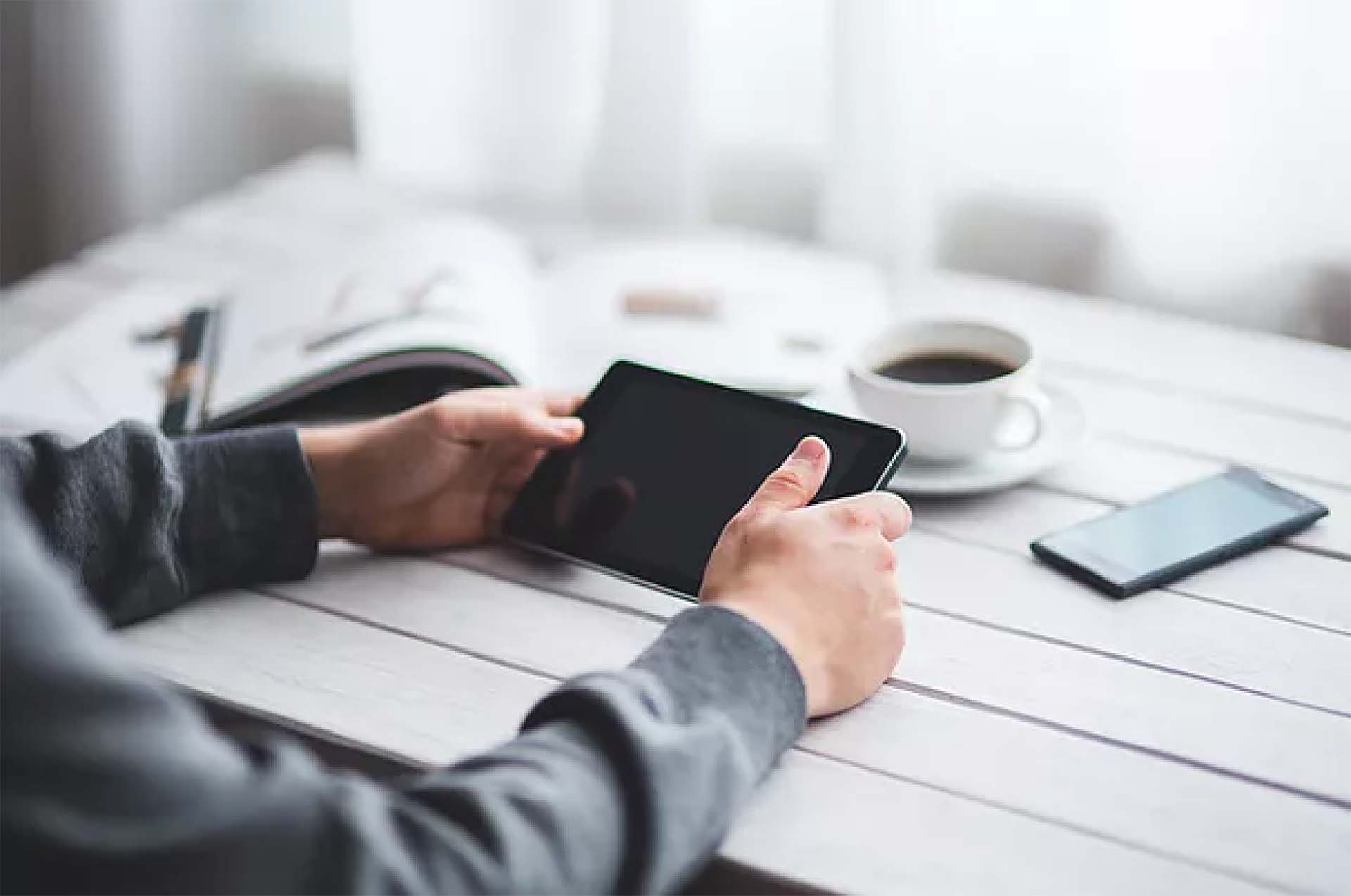 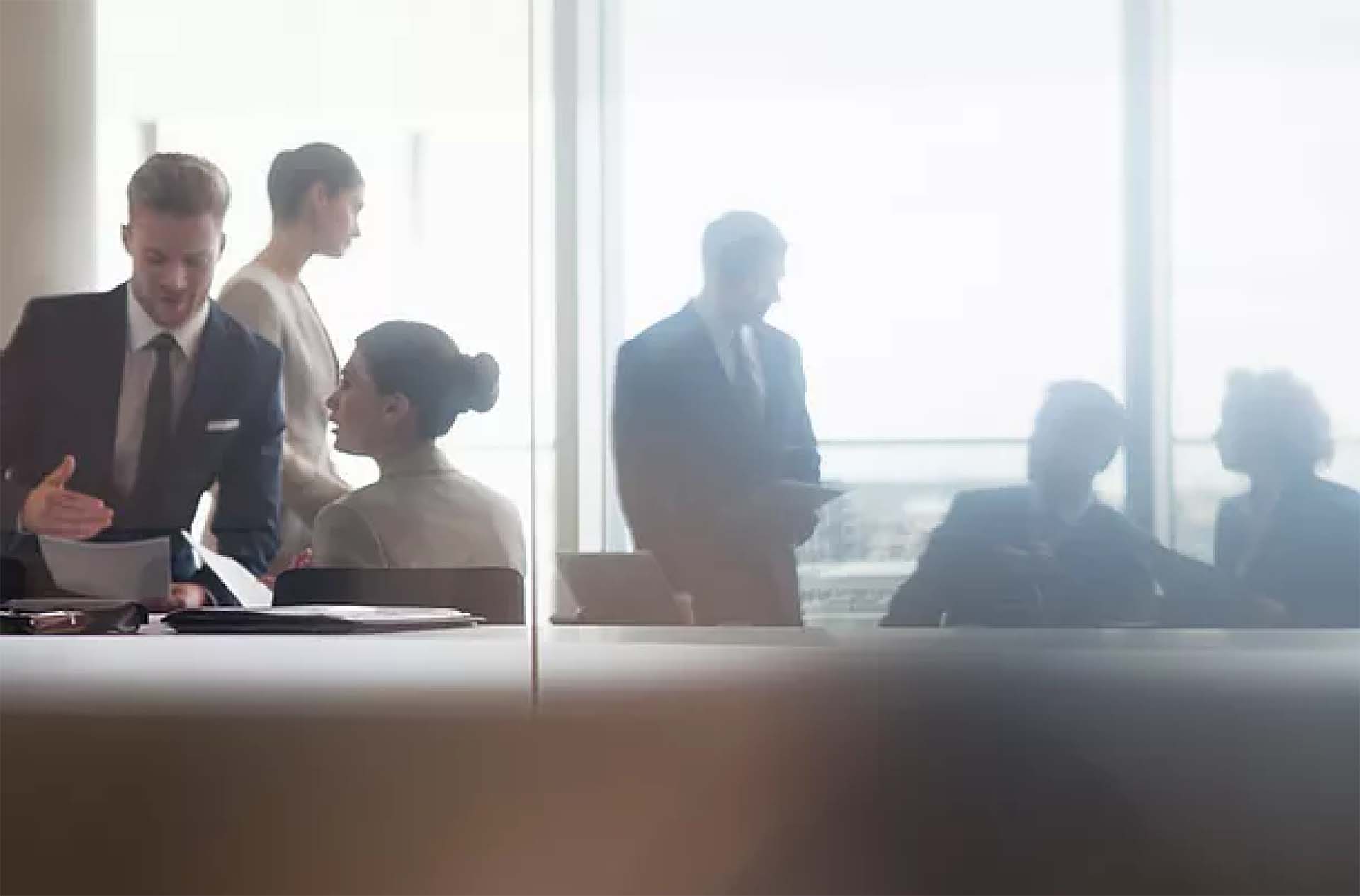 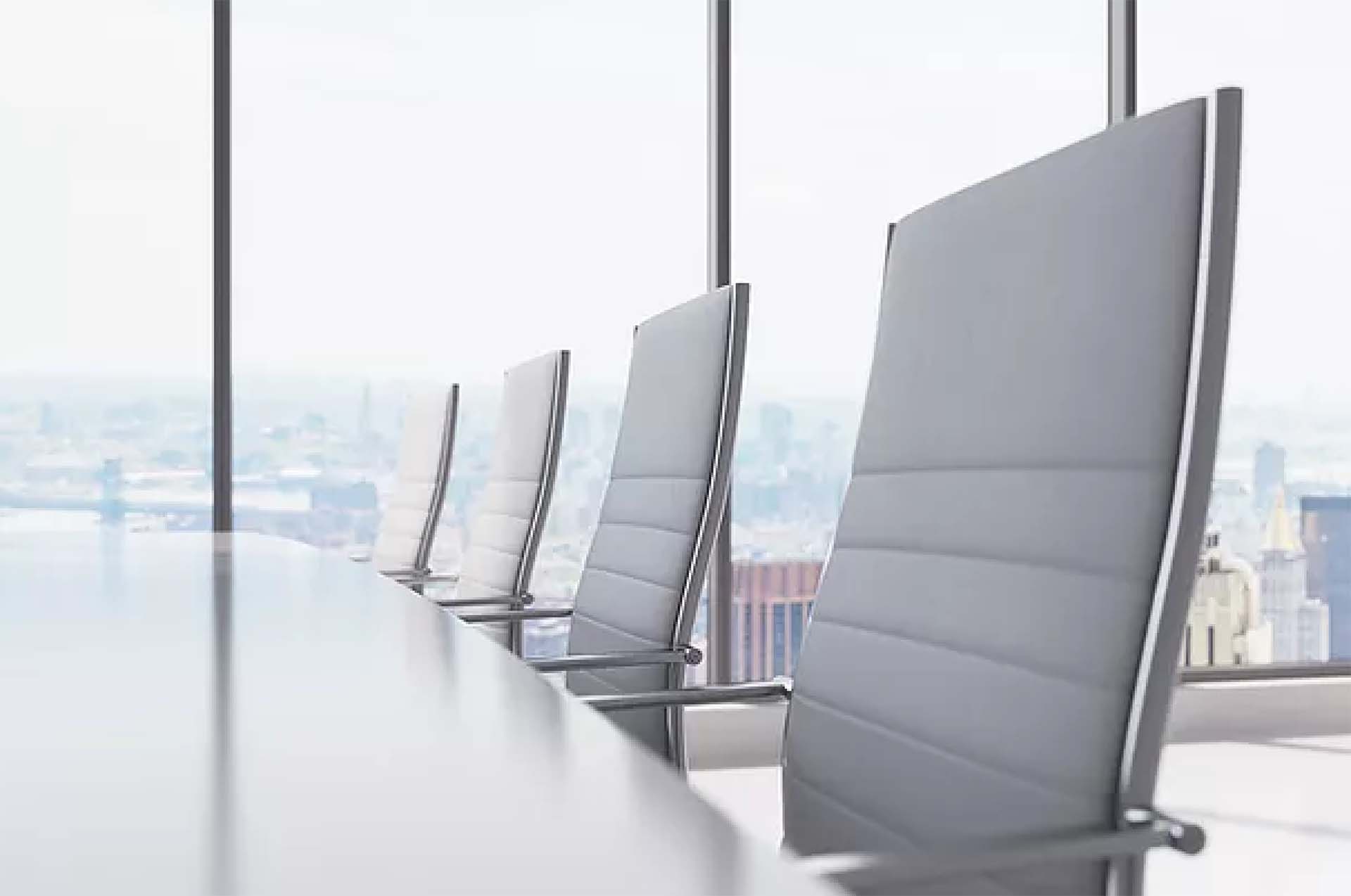 Mr. Branes did a great job representing my wife in her very difficult case. Without a doubt, I would recommend him to help any person with immigration problems.